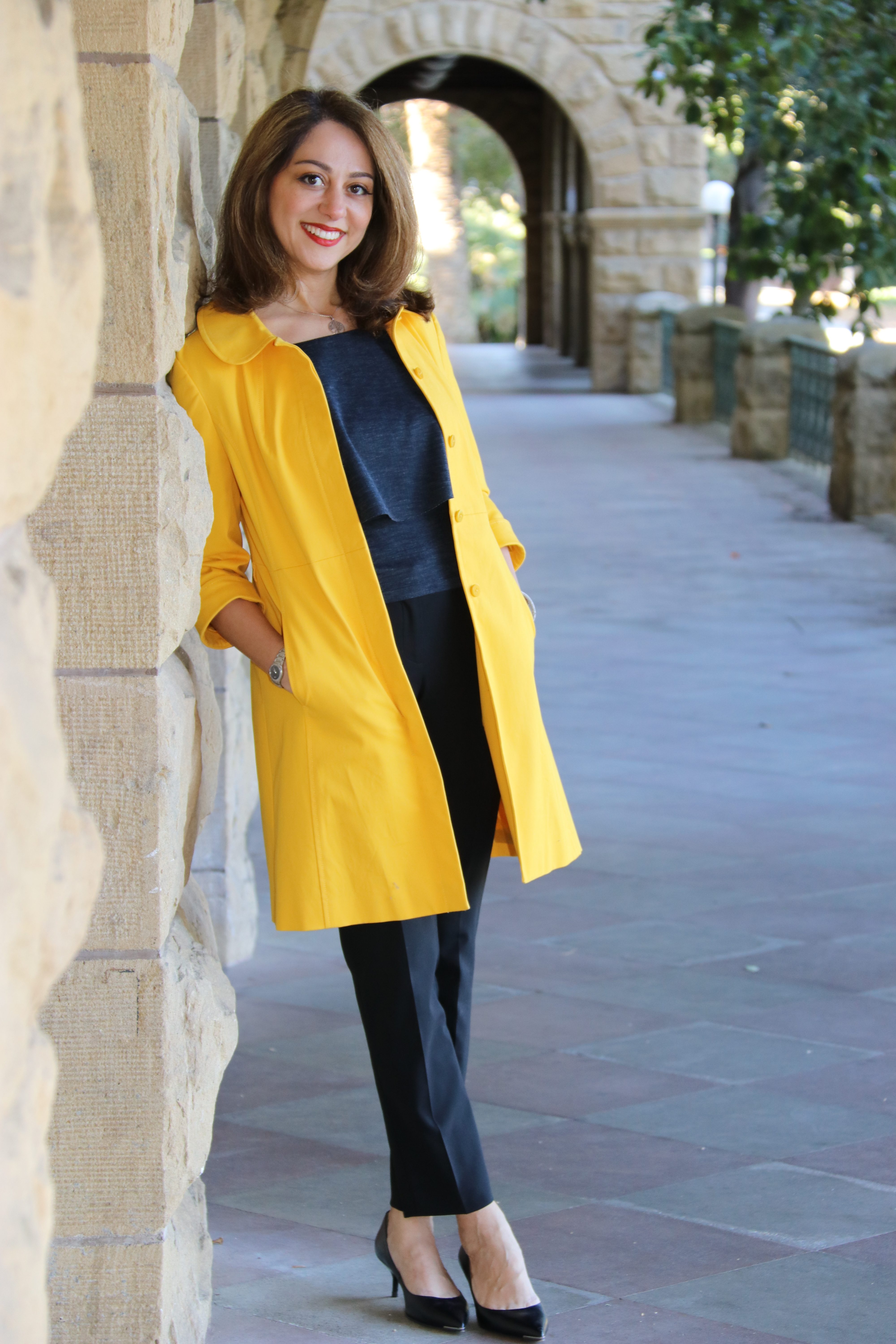 Dr. Sara Nasserzadeh is a world-renowned social psychologist who specializes in Sexuality, Relationships, and Intercultural fluency. Her commitment to the growth of our human community manifests itself through her multi-dimensional efforts as a clinician, consultant, educator, author, keynote speaker and media commentator.

She is a registered supervisor and a senior accredited member of the College of Sex and Relationship Therapists (COSRT) in England and she is an AASECT Approved training provider as well as a certified Sexuality Counselor. She has had practices in London, New York City, Palo Alto, and currently sees clients online and in her Beverly Hills office, California.

Dr. Nasserzadeh is a sought-after speaker and an expert facilitator. She has presented more than 500 keynote addresses and workshops on a variety of topics across the globe. She has been a senior cultural advisor and strategic consultant for governments, international NGOs, United Nation-affiliated agencies, Fortune 500 companies, academic institutions, and professional organizations across 40 countries.

Dr. Nasserzadeh is the recipient of multiple awards and accolades. In 2007, she received the World Association for Sexual Health runner-up award for Excellence and Innovation for her international work in sexuality education. In 2011, she was the winner of Pfizer’s Innovation of the Year Award for chairing the company’s Customer Insights Council and for designing an integrative strategic plan to make customers a priority for the enterprise.

Dr. Sara has been featured by the BBC, ABC News, Al Jazeera, Hürriyet, Salamat, CNN, NPR, goop, and Shaw TV. She was named as one of the Best Love Doctors by Harper’s Bazaar, and one of the Women in the Know by Daily Mirror. DatingAdvice.com named her one of the 10 Best Sex and Dating Experts in 2015. In March 2018, she was honored by the British Council as a UK Alumni Award finalist in the category of Social Impact. This award is the most prestigious in the category of Education offered by The British Council. In 2021, she was honored by AASECT’s Award for Professional excellence.

Combining her experience as a former member of the International Federation of Journalists and her research expertise, Dr. Sara created and hosted a program on sexuality and relationship issues for BBC World Service called The Whispers, which received the BBC’s Innovation of the Year Award in 2007. The program was the first of its kind in the Middle East and is still being broadcast, continuing to reach millions of Farsi-speaking viewers across the globe.

Dr. Nasserzadeh is also a prolific and award-winning author with three books, several book chapters, and a multitude of peer-reviewed articles and white papers to her credit. Her most recent book “Love by Design” which is the culmination of her decade-long research is scheduled to be launched in February 2024 worldwide.

She has served on the board of various professional organizations including the International Society for the Scientific Study of Women’s Sexual Health (ISSWSH), World Association for Sexual health (WAS), American Association for Sexuality Educators, Counselors and Therapists (AASECT) and California Psychological Association Division VII (CPA).

Currently, Dr. Nasserzadeh serves at the Religion and Sexual & Reproductive Health Rights Task Force of the United Nations Population Fund (UNFPA) and the scientific Committee of the World Congress of Sexology, 2023.

Her most recent contribution to the field has been the design and validation of an assessment called the Relationship Panoramic Inventory (RPI), which is intended to help individuals and couples create and maintain thriving relationships. She is currently based on Southern California and travels widely.